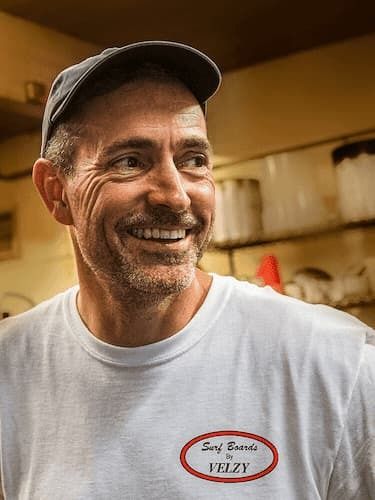 In my last post I wrote that it was in Yemen where coffee was first cultivated and from there where it began its global migration. Ultimately, our destination is your corner coffee shop or your home coffee station where it’s now possible to enjoy coffee from all over the world. Before we get there, we’ve got a lot to cover.

From Yemen, coffee migrated throughout much of the Arab World in the early 16th century and entered Europe via Turkey and Italy toward the middle of the century. Italian traders are said to have been responsible for the introduction of coffee to Europe. Once there, it spread rapidly and within a few years was brought by an Englishman to Jamestown in the English settlement of Virginia. In the mid 17th century coffee was introduced to New Amsterdam,(later renamed New York by the British,) and spread throughout the region. Despite its popularity, tea remained the preferred beverage in the colonies until a little kerfuffle in Boston concerning King George III’s heavy taxation, which, among other changes, brought about a new favorite morning drink among Americans.

It is believed that coffee traveled east by way of Arab settlers to Ceylon, modern-day Sri Lanka, sometime in the early 16th Century. It wasn’t until the Dutch settled that island country and realized the potential of the coffee trade in the mid-17th century, that coffee cultivation began to flourish throughout Asia.

With a few exceptions, it was the Dutch who did more for the distribution of coffee throughout the world than any other. In addition to the expansion of coffee throughout Asia, the Dutch were by far the largest early importer of coffee to Europe. They introduced coffee seedlings and cultivation to South America, pioneered one of the primary methods of coffee production still used today, and it’s the Dutch adaptation from earlier Arabic “qahwa” and Turkish “kahve” into “koffie” we have to thank for the English name “coffee”.

None of this is to say that the migration of coffee was a simple or even virtuous economic phenomenon, as this summary might allow. Much of the “settling”, “trade”, and “introduction” came at great expense to various cultures and races, through theft, colonization, and slavery. Even today, there are elements of the coffee world that remain problematic. Issues such as environmental, social, and economic exploitation, chemical exposure, child labor, and unfair labor practices. Fortunately, many in the industry are actively seeking improvement. These include organizations such as The Coffee Trust, Grounds for Health, Rainforest Alliance, and International Women in Coffee Alliance, to name a few.

Coffee has indeed come a long way from its early days as a scrappy bush in eastern Africa to one of the most heavily traded and widely cultivated products on Earth. It has left in its wake much for which to be grateful but also ashamed. My hope is that by learning more about coffee and its place among humans we can wake up to the opportunity to enjoy this natural gift, while ensuring all who are involved in its production and consumption live their very best life possible.

Follow Town & Country on  Instagram and Facebook for specials and all things coffee.
Posted in Food and Wine
Tagged with lance leasure, town and country coffee, wake up and live series, btown coffee, custom made coffee seattle wa